What Causes Black Mould in the Home?

What's black mould and why does it grow in our homes? We answer those questions & more. A practical look at how to prevent household mould? 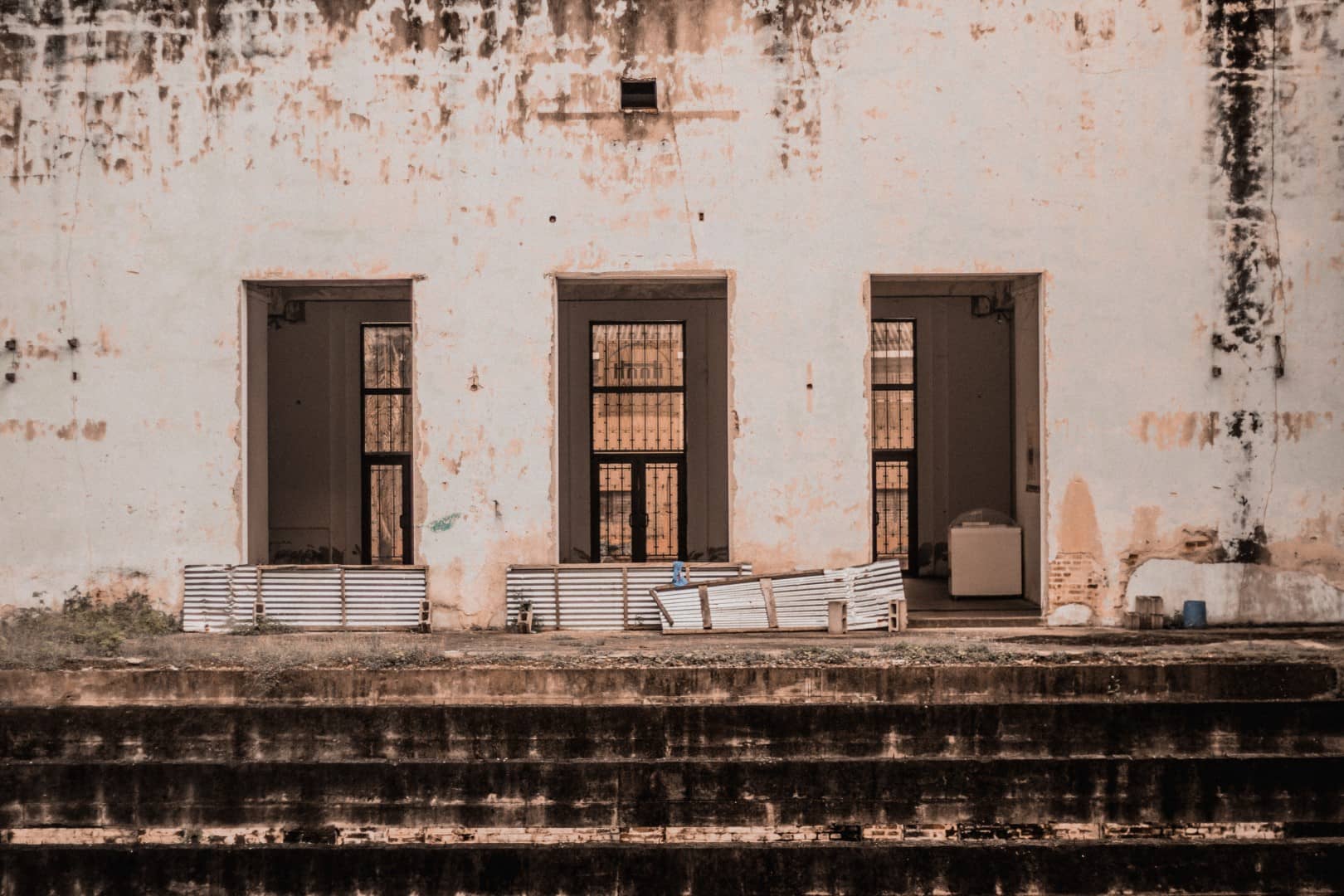 'Black mould' is just one mould genus amongst thousands. It's one of the most common types of mould found in the home. Black mould (or to give it its proper name, Stachybotrys chartarum) is a common household problem that is generally caused by poor ventilation, leaks or moisture in the air.

Not only does black mould look bad, but it can also significantly damage building materials, furniture and fabric. However, it's the toxic effect that black mould has on health (both human and animal) which warrants the biggest cause for concern.

New-builds are not exempt from mould. There a wide variety of factors that can cause mould growth. All buildings are at risk of mould growth and it's not just limited to bathrooms and kitchens. Mould can spread throughout the home, particularly if there is a moisture problem.

If you've found black mould in your home, there's a good chance the cause is excess moisture. Mould thrives in damp, moist environments. Excess moisture in the home is often a result of condensation combined with a lack of air ventilation. It can also be caused by structural factors, like penetrating damp due to a leaking pipe or damaged building materials. Ultimately, the biggest cause of black mould in the home is human behaviour. The way we have evolved to live our lives creates an environment in which mould can thrive.

Many of us undertake tasks of daily necessity, like showering, cleaning and cooking, indoors. This generates large quantities of water vapour. When water vapour comes into contact with a surface colder than itself it condenses, leaving behind water droplets.

Organic materials, like paint, wallpaper or wood, soak up the water droplets, becoming damp over time. If left unaddressed, the dampness festers and stagnates resulting in the creation of a mould growth incubator. If you have these conditions in your house, the only thing missing from the equation before black mould starts to grow is the introduction of mould spores. Found commonly in outdoor air, black mould spores will float in through open windows, doors or attached to clothes. It's just a matter of time until, now part of the household dust, they land and gather on the moisture and begin to germinate.

The UK is mild at the best of times. Frequent cold spells often mean windows remain closed, while mild summers negate the need for air ventilation systems. The damp, humid conditions outlined above, are exacerbated by a lack of adequate air ventilation in the property. Without a source of clean, dry air circulating around the building, water vapour becomes trapped inside, creating the damp, stale and stagnant atmosphere in which black mould thrives.

There are a whole host of illnesses that are either caused or made worse by black mould. The UK Government have classified mould as a Category 1 Health Hazard, the same as asbestos. For a more detailed review of the adverse health effects of black mould, read our blog.

Mould produces a variety of toxic byproducts, broadly termed 'toxic agents'. These include mould spores, mycotoxins, glucans, fragments, mVOCs and more. These microscopic chemical excretions are inhaled or ingested. In this way they reach our lungs, blood or even brain. Living in a home with black mould, breathing in spores and mycotoxins, has long been associated with ill health in humans and animals alike. This is particularly prominent amongst the young, elderly and vulnerable (such as those with respiratory conditions such as asthma). Some of the adverse long term health effects of direct contact with black mould are:

How Do I Safely Remove Black Mould?

It must be remembered that black mould, or any other type of household mould for that matter, is a living organism. It has defence mechanisms when under threat. If you simply wipe at a mould colony with a cloth or spray it with an over the counter cleaning product, it simply causes it to spore aggressively into your airspace as a means of survival. Doing so massively increases the concentration of toxic spores, mycotoxins, glucans, mould fragments and mVOCs in your airspace, and inevitably, in your own body. Mould must be treated in a way that destroys the mould first before it is physically disturbed.

Even bleach does not kill mould. This is a common misunderstanding found everywhere online. Bleach depigments the mould, rendering it invisible, so it looks like it is entirely gone. In actual fact you've probably just wiped away the top of the black mould growth, while its now invisible roots remain very much alive, embedded in the surface of your home. Except your airspace is now saturated with toxic agents caused by the agitated mould, meaning both a greater risk to your health and a higher likelihood of the returning and worsening of the problem.

That's where mould removal specialists come in. Our approach is through the use of innovative, patented dry fog technology, eradicates all mould and stops it from coming back. Guaranteed. We use a dry fog sterilant called InstaPURE to completely eradicate all surface and airborne mould. It denatures the mould, rendering it completely inert and harmless. Our technicians then remove all visible mould. Lastly, we fog our anti-microbial film across all your surfaces. This electrostatically attracts mould spores to it and kills them on contact. At a microscopic level, it resembles a bed of nails. We turn your house into an inhospitable environment for mould (and viruses and germs for that matter), restoring the health of your home and protecting the health of your family. 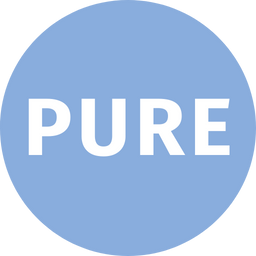